Who Are the Smartest People in the World? The verifiability and practicality of IQ tests is hotly debated in academic and popular circles: Does it really measure intelligence? Is it racist, sexist, and/or ageist? What kinds of people benefit from them? What’s a modern-day genius, anyway?

We’ve taken all these considerations in mind, and come up with the following list of “the smartest people alive.” All of these thinkers have high IQs, but have also contributed substantially to their fields in some way. Look on, and maybe you can learn how to be a genius, too:

Marilyn vos Savant is a columnist and author, lecturer, and playwright. She was listed in the Guinness Book of World Records for five years for possessing the highest IQ (she still has the highest one on record — 228) and in 1988 was inducted into the Guinness Hall of Fame. In 1986, she began writing the “Ask Marilyn” column for Parade magazine, in which she answers readers’ questions about a variety of topics, as well as attempts to solve a number of logic, vocabulary, and math puzzles. She has published over ten nonfiction books, a few novels, and staged one play.

Kim Ung-Yong was a child prodigy, listed in the Guinness Book of World Records as having an IQ of 210 at a young age. At four months he could speak, at six he was fluent, and by 24 months he could read English, German, Korean, and Japanese. When he was four, he was solving Calculus problems on Japanese TV. In 1970, when he was eight years old, he was invited to the United States by NASA to conduct research, and eventually received his PH.D. in physics from Colorado State University. He returned to Korea in 1978, switching from Physics to civil engineering. 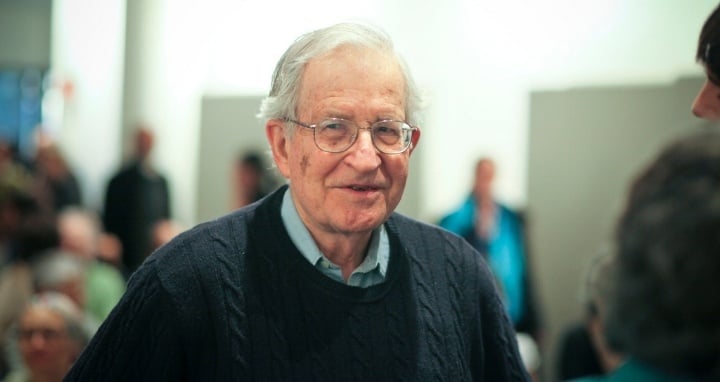 Noam Chomsky is a renaissance intellectual: linguist, philosopher, and political activist. Though his IQ is unknown, he holds the title of “most cited living author.” Though his claim to fame is his substantial work in academic linguistics, he is more widely known for his political work. An avowed libertarian socialist, he has heavily criticized American foreign policy and media, and has written a number of films as well as appeared in many documentaries. He currently works in the linguistics department at the Massachusetts Institute of Technology. 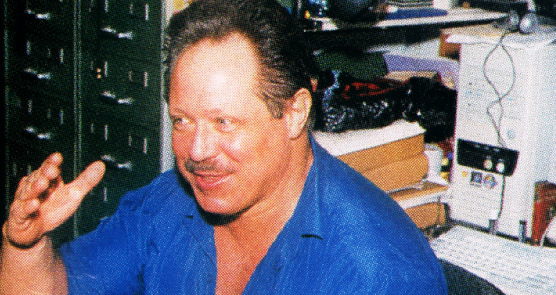 Christopher Langan is an autodidact in the truest sense of the word. His IQ is somewhere between 195 and 210, and he has worked a number of jobs: bouncer, cowboy, firefighter, and farmhand are just a few. He grew up poor and was reportedly abused by his stepfather, whom he eventually overcame after dedicating himself to weight training at a young age. Langan taught himself math, greek, latin, philosophy, and physics during “independent study” in high school, and briefly attended Reed College and Montana State University before dropping out due to financial constraints — as well as the belief that he was smarter than his professors. He’s currently working on his Cognitive-Theoretic Model of the Universe” — a “Theory of Everything” — the result of ten years of solitary research. 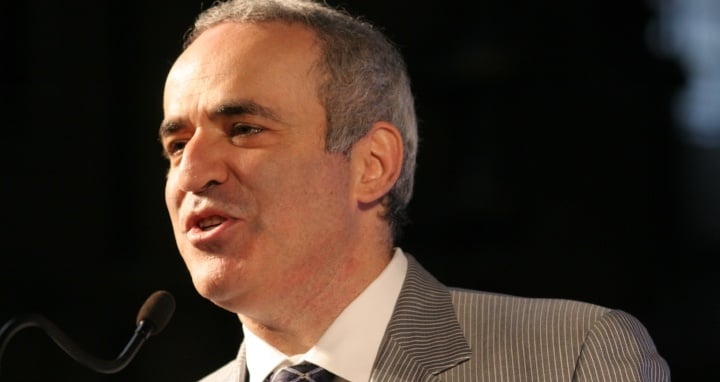 Garry Kasparov is a Russian former Chess grandmaster, World Chess Champion, author, and political activist. At 22 he was the youngest Chess Champion ever to garner the title, and in 1997, he became the first ever Champion to lose a game to a computer (The Deep Blue IBM computer). In 2005, Kasparov retired from chess to focus more deeply on writing and politics — he briefly worked on a campaign for President, and was arrested in 2007 for his involvement in a protest against the Russian government. Kasparov currently contributes articles to leading publications like the Wall Street Journal, and has written a number of chess-related books. 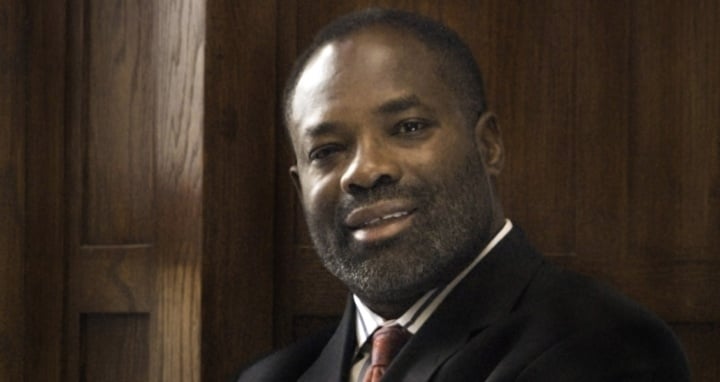 Emeagwali is a Nigerian-born engineer, computer scientist, and geologist. The Nigerian-Biafran war stalled his early childhood education, and he served in the army for a short time before taking it upon him self to study for high school equivalency exams and earning entrance to the University of London. He came to the United States in 1974, and has since won the Gordon Bell prize for computer science, and is considered “one of the greatest intellectual giants Africa has produced.” 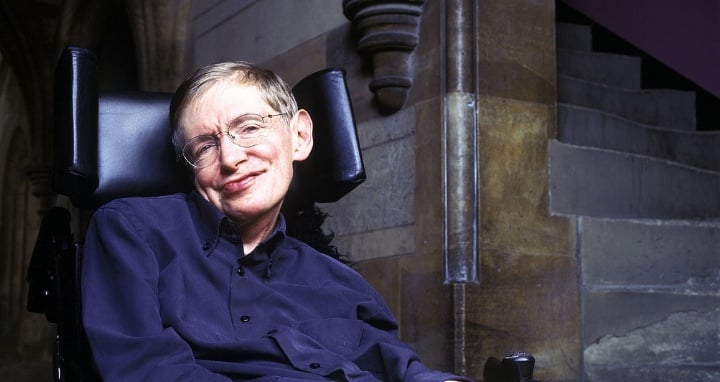 English theoretical physicist Stephen Hawking is one of the most well-known and loved public intellectuals in the world. He specialized in physics and natural sciences at Oxford University in England, and while at Cambridge for graduate school began developing symptoms of Lou Gehrig’s disease, causing him to lose most of his neuromotor control abilities. A scientist eventually constructed a device that would allow him to type what he wanted to say, then have a voice synthesizer speak it for him. His popular science novel A Brief History of Time was a bestseller, and his influential research in cosmology eventually led him to earn a Presidential Medal of Freedom in 2009. His IQ is estimated to be around 160.